A VEHICLE involved in a number of fuel thefts was stopped in Bromsgrove after a police pursuit.

Two people were arrested and the car, along with fuel drums found in the boot were seized by officers from the Worcestershire Operational Policing Unit (OPU). 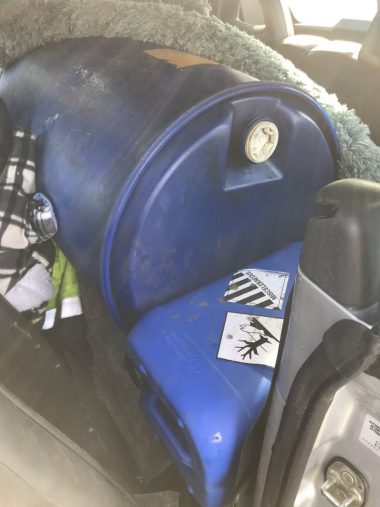 The fuel thefts happened over the last few days.

Officers from the OPU tweeted the drums were empty which meant the pair had been detained before they could carry out further crimes.