A STAR-STUDDED charity ball was held at the Burlington Hotel in Birmingham to raise funds for Bromsgrove charity Libby Mae’s Little Angels.

Among the guests were X Factor star Jake Quickenden who performed on the night and Alison Hammond who hosted the event.

There was a three course meal under the circus-themed ‘big top’ and loads of live entertainment. 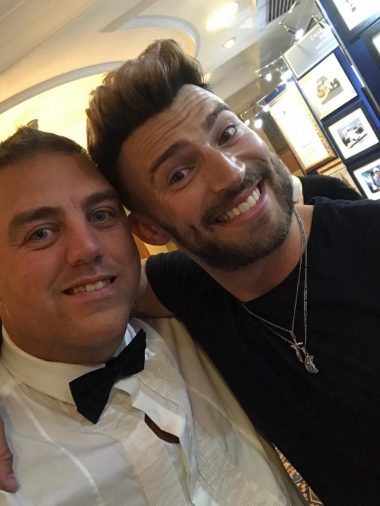 Dan, who had previously shown support the charity, said: “Its always amazing to support this fantastic charity.

“I drove up from Essex tonight to see the team and the whole room looks incredible, they have done a wonderful job.” 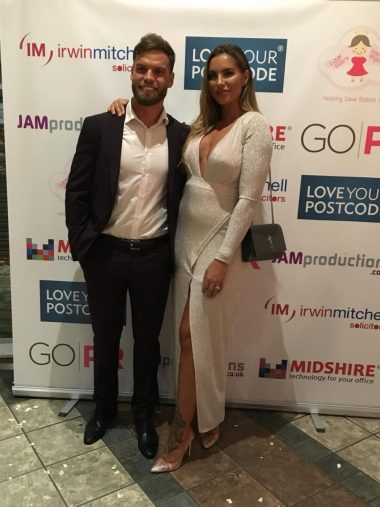 The charity, which funds medical equipment for neonatal units, was launched by Charlotte and Richard Sharratt following the death of their daughter Libby Mae who passed away at just two weeks old.

Donations have helped pay for ventilators and incubators, infusion pumps for fluids and monitors and the charity also sponsors one of the vitally important intensive care rooms at Birmingham Women’s Hospital where Libby received her care before she died.

Since losing Libby Mae at just two weeks old in 2013 the couple’s fund-raising has helped support all 18 neonatal units across the Midlands, generating more than £300,000. 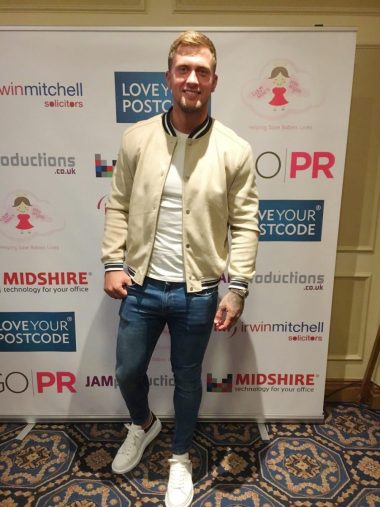