TWO MEN have denied helping their brother dispose of the body of Zobadiah Salangy who went missing from Bromsgrove. 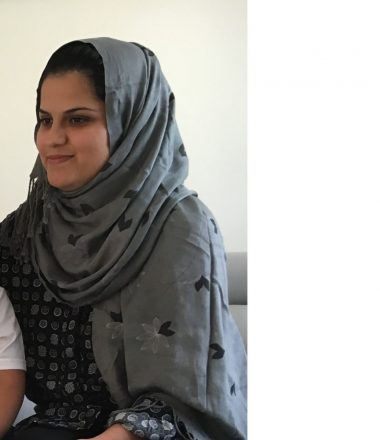 The charges relate to the Zobaidah’s disappearance who has not been seen since March 29 after telling family members she was going for a jog.

The body has not been found despite police searches.

Nezam Salangy, 42, of Talbot Road, Bromsgrove, has been charged with murdering the 28-year-old and has already appeared in court.

The pair, appearing via video link, were both remanded back into custody for a pre-trial review on September 25.

An application for bail for Mohammed Yasin Salangi is due to be heard today.

They are set to stand trial alongside their older brother at crown court on March 16, 2021.