TWO WOMEN who are taking on the London Marathon in April are holding a charity fete in Bromsgrove tomorrow for their causes.

Kyra Collins will be running to raise funds for the Children’s Liver Disease Foundation and Lucy Brown for the Primrose Hospice. 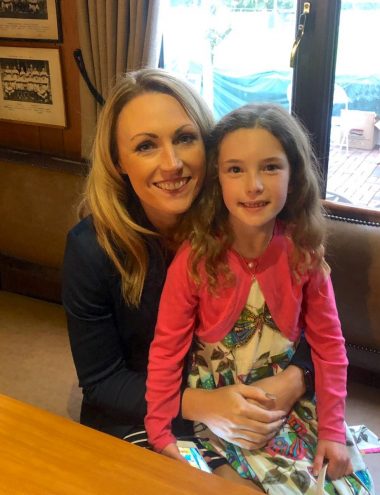 Tomorrow’s fete will run from 1pm to 5pm at the Park Gate Inn, Kidderminster Road, featuring a variety of activities, including a host of stalls, such as bric-a-brac, toys and books, gin light bottles and guess the name of the teddy and sweets in a jar competitions.

There will also be glitter tattoos and hair braiding, a tombola, food, cakes and much more.

Kyra’s friends – the Raxters – were helped by the Children’s Liver Disease Foundation when their daughter Imogen was born with a rare disease which meant she needed a liver transplant.

She said: “Seeing your friends have the agonising wait for a donor for their child is beyond words.

“The Children’s Liver Disease Foundation provides support for families during some of the most difficult times in their lives.”

Imogen, from Droitwich, received a transplant and is now doing well and made the headlines in our papers in 2015 when she won ‘Best Child Aged Five and Under’ in the British Transplant Games.

But, Kyra added, it was vitally important other children like Imogen and their families had somewhere to turn to for support and information and also had somewhere to meet other people dealing with the same challenges.

Visit justgiving.com/Kyra-Collins1 for more on her cause and to donate.

Lucy chose the Primrose after her friend and colleague Chris Johnson received the heartbreaking news he had Motor Neurone Disease (MND). 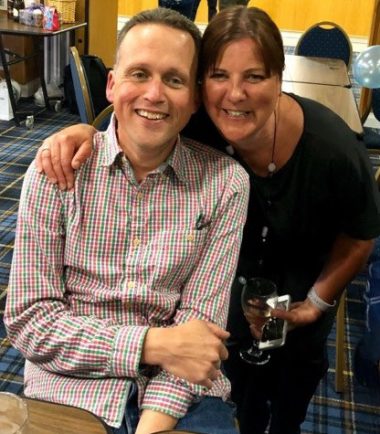 We reported in August how Chris, who is Assistant Chief Constable at West Midlands Police, took the brave decision to make his diagnosis public and at work.

He has been raising awareness of MND and was visited by Chancellor and Bromsgrove MP Sajid Javid to congratulate him for his 29 years police service.

Lucy said: “The Primrose has been fantastic as it could not only offer Chris support but was also able to offer visits, advice and counselling to them as a family.

“Chris and Sharon are truly an inspiration in the way they have dealt with this devastating blow and I wanted to support in any way possible.

“By raising money for Primrose it will help support them and other families who need it.”

Go to justgiving.com/fundraising/lucyrunslondon2020 to donate and find out more.