POLICE officers have released CCTV images of two men they would like to speak to in connection with a cash robbery in Bromsgrove on Sunday, May 26.

At around 11pm four males entered a shop on Woodrow Lane, Catshill, and stole a quantity of cash, cigarettes and tobacco.

According to police no weapons were used there were no reported injuries.

A West Mercia Police spokesperson said: “Enquiries are currently ongoing and investigating officers would like to speak anyone who witnessed the incident or recognises the two men pictured. 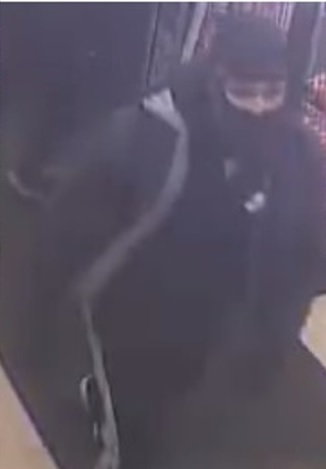 “It’s believed they may have information which could assist with our search.” 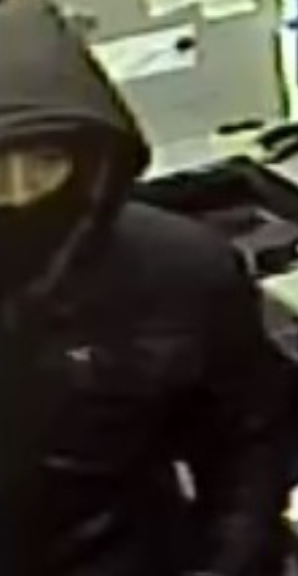 Information can also be given anonymously to the independent charity Crimestoppers on 0800 555 111 or via their website.